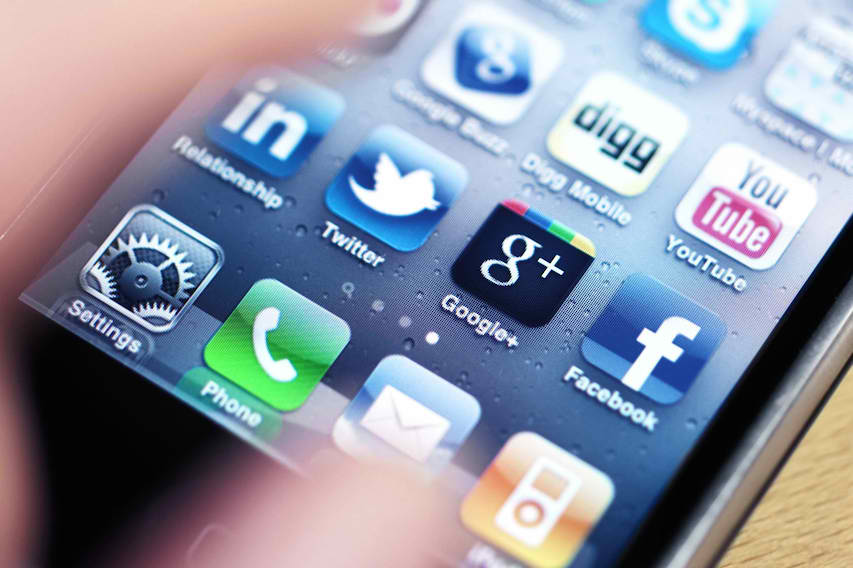 Niente IRAP per i professionisti.