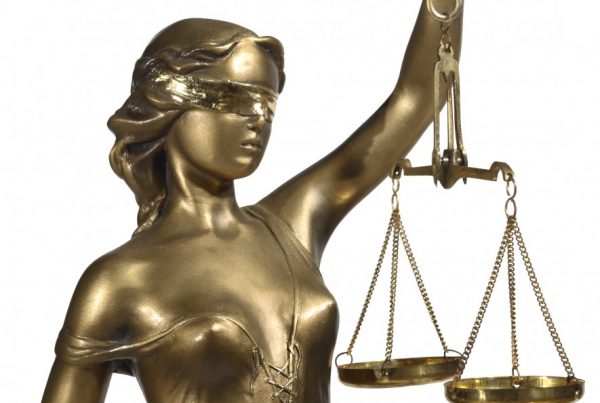 RECOVERING DEBTS TOWARDS THE ITALIAN (January 26, 2023) 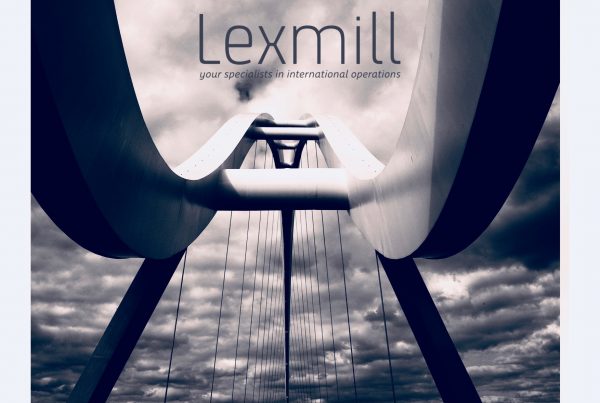 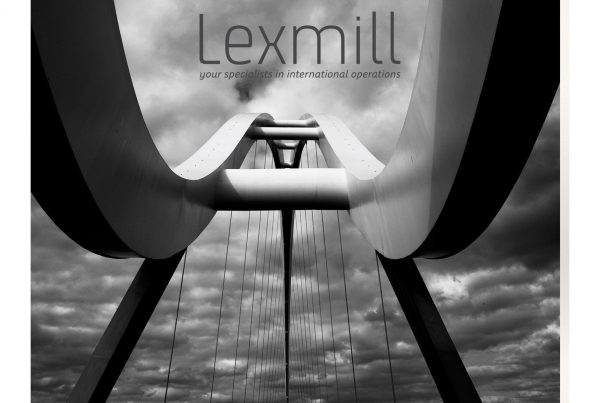 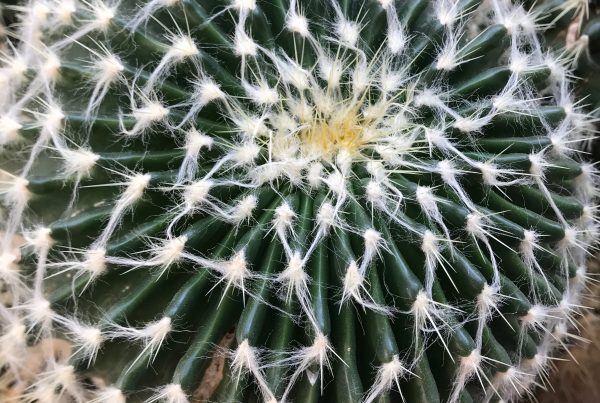 THE ITALIAN ATTITUDE TOWARDS MEDIATION. How To Avoid Courts in Dealing with Italian Companies (Dec 19, 2022) 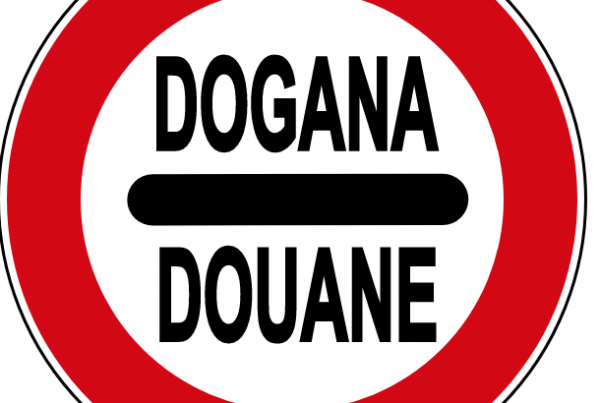 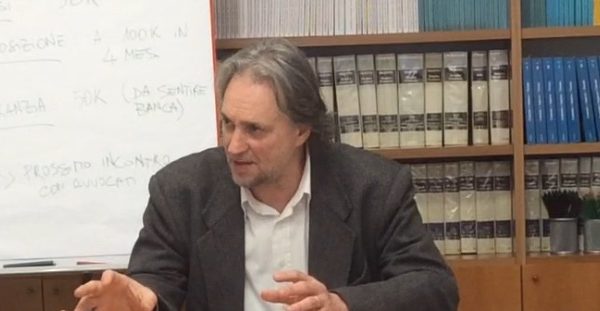