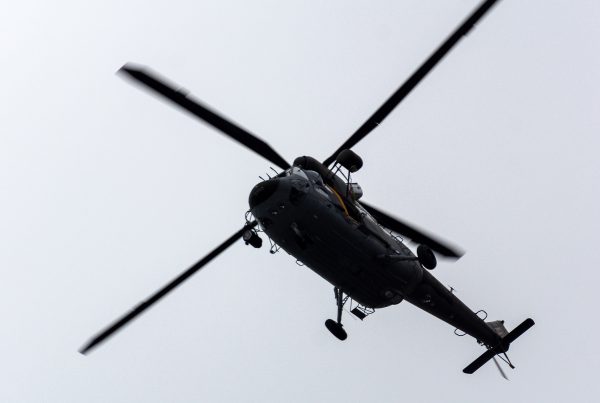 Carlo Mosca | incoterms (ICC), international sales, Jurisdiction | No Comments
Surprising as it might be, this is the current view of the Italian Supreme court. At least, in interpreting the… 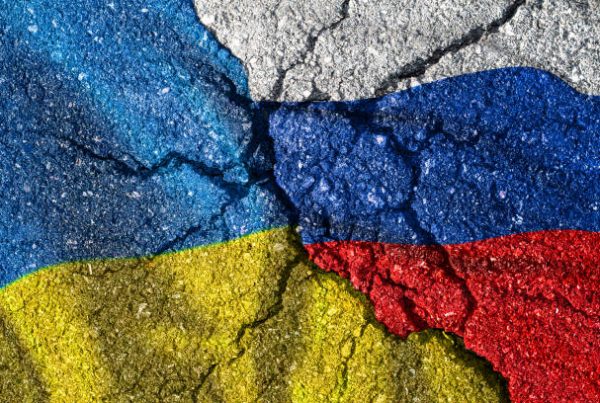 PMI DANNEGGIATE DALLA CRISI IN UCRAINA: a novembre le domande per i contributi a fondo perduto 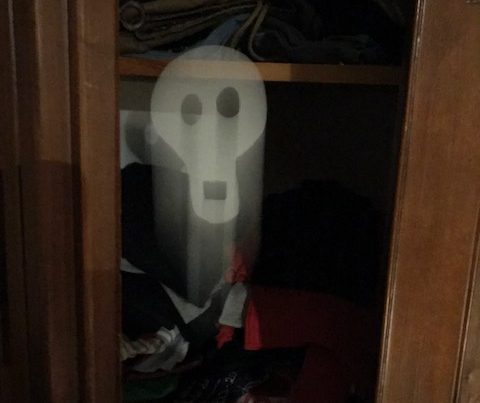 SKELETONS IN THE CLOSET. Caveats in buying an Italian business.

Lexmill is a Italian law firm specializing in international commercial law, namely in assisting companies and individuals in their overseas business operations and investments in Italy.

“We take care of the legal cross-cultural side of doing business.”
The firm was established by Carlo Mosca in 1986, as one the first law firms specializing in international commercial law in the Northeastern Italy.

“We strive to provide our clients with outstanding services and we keep investing our resources in people and technologies
which guarantee the highest standards.”
Most of our activity relates to overseas operations put in place by Italian clients; however, we have also non-Italian clients who wish to be assisted in having their contracts with Italian commercial agents and distributors duly construed. Roughly half of our activity consists in drafting, and negotiating as the case may be contracts; the other half is in defending our client’s interest in courts, or in a arbitration, in Italy and abroad (of course, should the case is brought before a non-Italian court, we act conjunction with a local attorney). Roughly, half of our activity consists in drafting, and negotiating contracts; the other half in defending our client’s interest in litigation, arbitration, and/or in other ADR avenues, in Italy and abroad. Actually, these may be often considered as the faces of the same coins: drafting a good contract most of the time does help in better managing a future conflict.
Legal notice: we have a professional responsibility insurance coverage up to € 1.5m (AXA no. 107289). Our activity is governed by the Italian laws and by the national law society deontology canons (Link).

In addition to our general practice, we cover in particular the following areas:

We can help our clients in selecting and starting up their business vehicles in Italy and abroad. This includes drafting appropriate articles of association and by-laws, as well as..

As more and more jurisdictions are increasingly sharpening their attitude towards ‘dangerous’ products, producers are facing new challenging situations…

Sadly, sometimes it’s better to close, or radically change a business instead of keeping on accumulating losses. Bankruptcy laws often offer some safe harbor in this respect…

Technology has always been an asset, and IPRs (intellectual property rights) its traditional tools. The digital revolution however is contributing to a new global perspective…

Employment laws are traditionally rooted in each country traditions. Movement of people across the frontiers has been increasingly creating critical situations…

Commercial sales are the most common international commercial transactions and we may help our clients to operate in a safe environment.
Luckily, the uniform rules of…

Real estates transactions are often lengthy and complex. They move not insignificant amount of money, and deserve an attentive analysis of local legal technicalities… 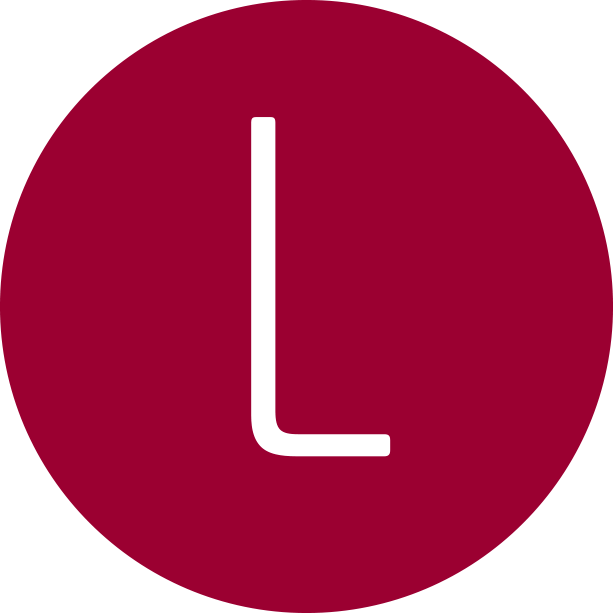 Since 1986, we have been providing our services both domestically and internationally, focusing mainly on Italian companies exporting their services and products abroad, as well as foreign companies wishing to grow in the Italian market. 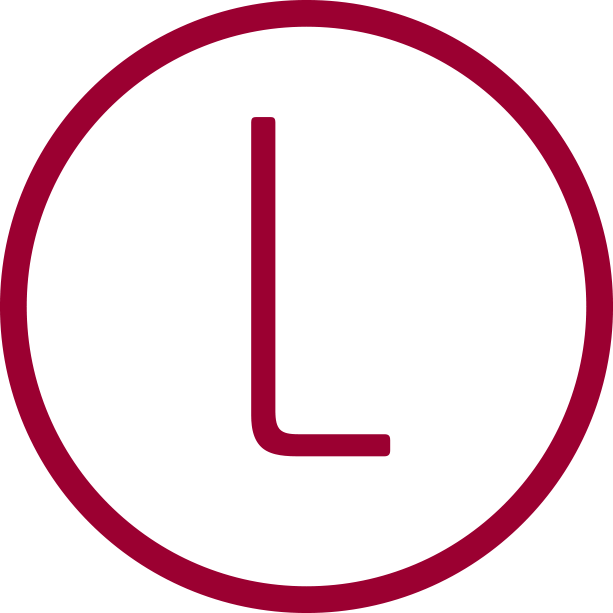 Because of our Bar restrictions, we regretfully cannot disclose our clients’ identity and logo. However, you can find below some of our clients’ business sectors, along with some useful information. 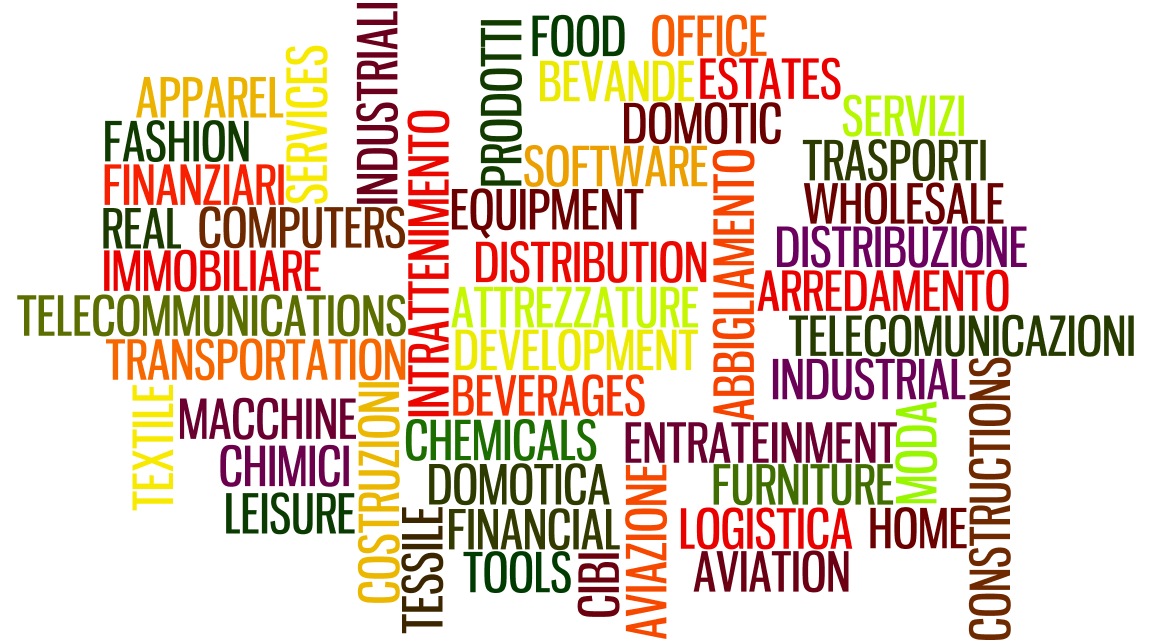 By Carlo Mosca In incoterms (ICC)

By Alessandra Papa In finanziamenti

PMI DANNEGGIATE DALLA CRISI IN UCRAINA: a novembre le domande per i contributi a fondo perduto

By Carlo Mosca In Business Acquisition

SKELETONS IN THE CLOSET. Caveats in buying an Italian business.