ARE YOU A NON-EU ONLINE B2C SUPPLIER WITH EU-BASED CUSTOMERS? WHY NOT THINKING ABOUT ITALY AS YOUR ONE-STOP PLATFORM? We…

EXPORTING TO ITALY: Which are the rules governing a contract for supply of goods, and what is the relevant Limitation… 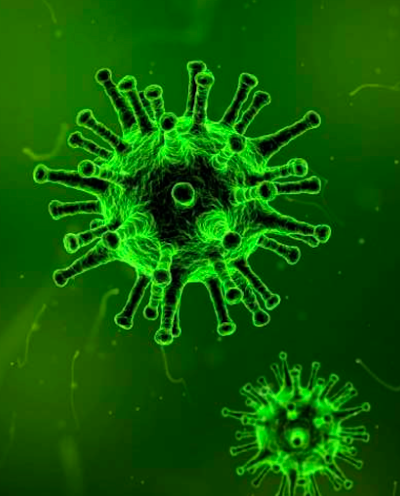 Have you heard the news? The dogs are dead! You better stay home And do as you're told. Get out…