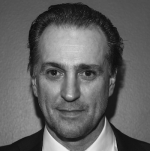 EXPORTING TO ITALY: Which are the rules governing a contract for supply of goods, and what is the relevant Limitation...
6 July 2021
View 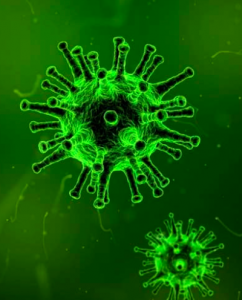