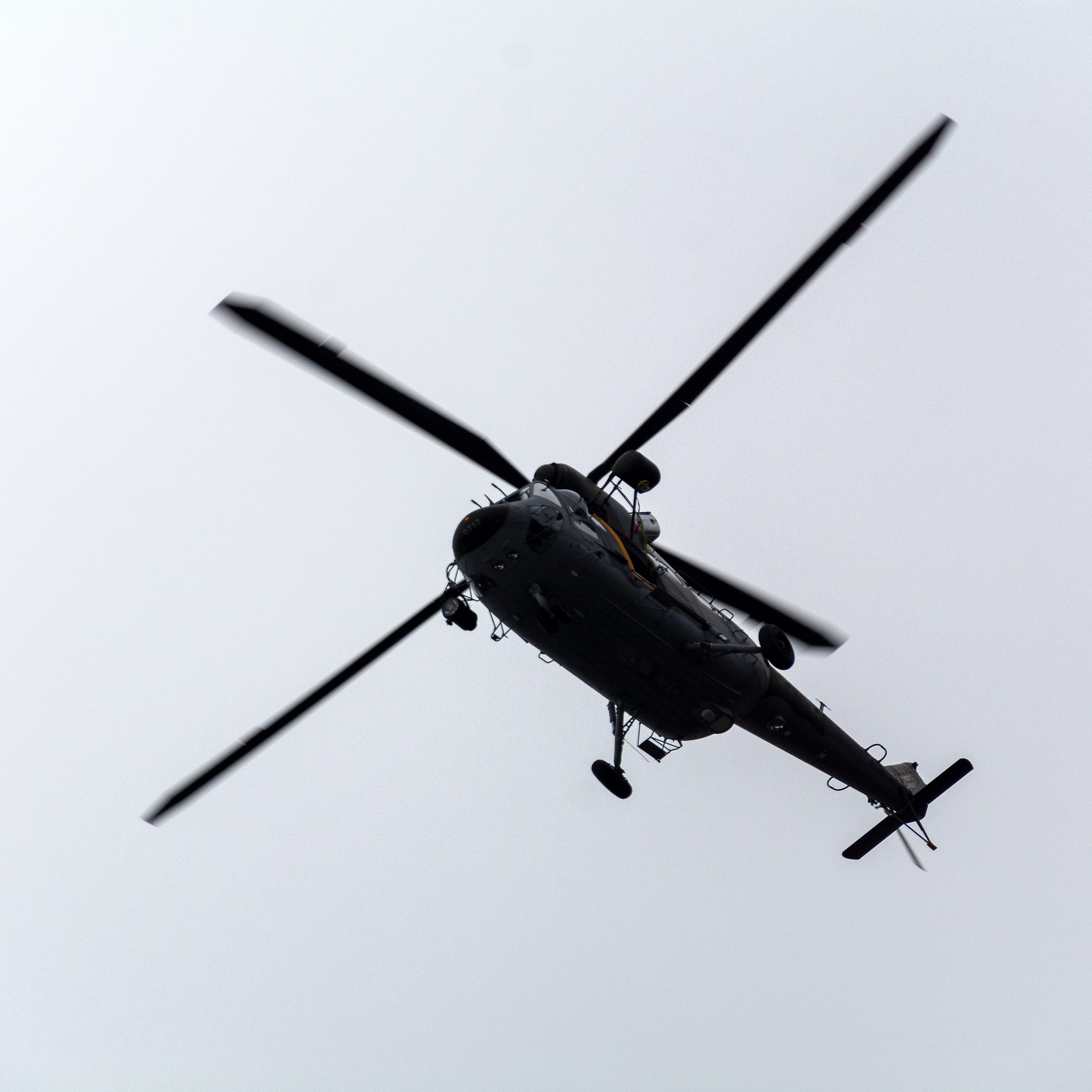 Surprising as it might be, this is the current view of the Italian Supreme court. At least, in interpreting the rules on jurisdiction in international sales under art 7 of EU Reg. 1215/2012.

Art. 7, a rule in force throughout the European Union (and beyond, since it includes the EAA countries) set a fairly simple principle: in case the parties to a sale contract have not identified a competent court do deal with a possible dispute, that court might be the one which has jurisdiction over “the place in a Member State where, under the contract, the goods were delivered or should have been delivered”.[1]

In 2009 in the case Electrosteel, the ECJ added, by way of interpretation, that in order to ascertain whether the contract provides for a place of delivery, one should take into account “all the relevant terms and clauses of that contract which are capable of clearly identifying that place, including terms and clauses which are generally recognised and applied through the usages of international trade or commerce, such as the Incoterms drawn up by the International Chamber of Commerce in the version published in 2000”[2]. However, the year before the ECJ had also ruled out in the case Car Trim that “Where it is impossible to determine the place of delivery on that basis, without reference to the substantive law applicable to the contract, that place is the place where the physical transfer of the goods took place, as a result of which the purchaser obtained, or should have obtained, actual power of disposal over those goods at the final destination of the sales transaction.”[3] (emphasis added).

An innocent specification, and an apparently reasonable one. Unfortunately, the ‘final destination’ concept has become an absolutely predominant one, in the eyes of the Italian Supreme court. In fact, in decision no. 17566 (Team v Agusta) rendered on June 28, 2019, a case concerning an cross-border supply of helicopter interphonic systems (ICSs)[4], the Italian Supreme court stated that-

“an FCA – Free Carrier Incoterms clause does not amount to clearly setting a place of delivery for the goods other than the that of their final destination, since said clause deals in essence with the passage of risks and costs only”

In another recent case, concerning a supply of metal rack bars[5], the very same rasoning was held in respect of a CIF (Incoterms) delivery.

As noted in our previous post, the Italians Supreme Court has adopted a fairly restrictive approach to these parameters. As a consequence, the usual delivery commonly utilized by commercial operators (either referring, to not to INCOTERMS), cannot be held as a solid base for inferring the place of delivery to the purpose of identifying the competent court. Rather, they could do so only in case they clearly derogate to the ordinary criterium setting that place at the final destination point[6]. So, beware to agreement without a forum selection (or an arbitration clause): proceedings might be conducted in unexpected venues.

Those who are interested in receiving (free) full copy of the annotated decisions, please write to newsletter@lexmill.com.

[1] This is the only alternative to the general rule set in art. 2 according to which the competent court is the one which has jurisdiction over the place where the sued person is domiciled.

[4] Cassation no. 17566 of June 28, 2019. The goods had actually been handled over by a French seller (Team) to the first carrier at the Paris airport and had reached their final destination without any problems. Only later, the Italian buyer (Agusta) would claim non-conformity, terminated the contract, and initiated a lawsuit before an Italy court in order to obtain restitution of the money paid and damages. The Court of Cassation had been involved in the case because the French were involking jurisdiction of their courts, since the delivery had taken place in France.