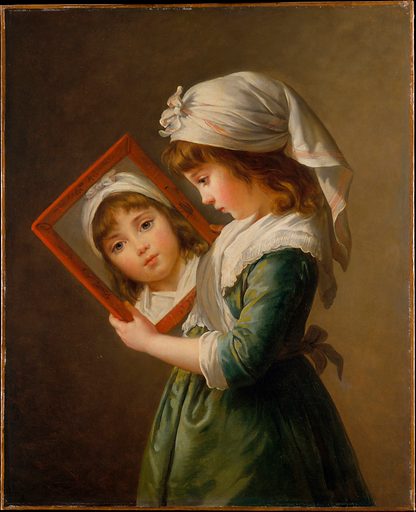 MIRROR, MIRROR ON THE WALL – Italian court on international sale contracts and their ‘formation’

In March 2021 the Milan Court of Appeal addressed the issue of when an international sale contract can be said to be ‘made’, and on what terms. Simply put, the question is – when does a negotiation phase end, and an agreement (which is binding, with all the relevant consequences) takes form? The basic rule is that this occurs when the positions manifested by the parties do align. In fact, we speak of the ‘mirror rule’ as a criterion for verification. Until there is perfect coincidence, we remain in negotiation territory; as soon as coincidence occurs, the contract is done (“formed”).

This approach applies, in principle, in international sales of goods, as well. In fact, the uniform rules under the 1980 Vienna Int’l Sales Convention (CISG) – which sets the ground rules in Italy as in many other countries – stipulates that-

“A reply to an offer which purports to be an acceptance but contains additions, limitations or other modifications is a rejection of the offer and constitutes a counteroffer” (CISG art. 19.1)

There is room for some tolerance, however, because it is also said that-

Intelligent perspective, but very timid indeed, if one considers the third and final paragraph-

“Additional or different terms relating, among other things, to the price, payment, quality and quantity of the goods, place and time of delivery, extent of one party’s liability to the other or the settlement of disputes are considered to alter the terms of the offer materially” (CISG art. 19.3).

In conclusion, non-substantial divergences (in light of those listed) may break the mirror rule. This is something not very common in many jurisdictions[1]. In fact, the flexibility introduced by the CISG was, at the time it was formulated, the subject of heated debate between ‘innovators’ (who wanted it) and ‘traditionalists’ (who preferred the dear old mirror rule). What emerged was evidently a compromise solution – flexibility, yes (19.2), but greatly de-powered (19.3).

In the decision here commented, the appellate Court upheld an order issued by the 1st Instance court of Milan in a case where a customer, after being offered a supply of certain goods, had ordered them making clear that they had to be of a given brand. The seller just disregarded this latter request. When the goods arrived (already paid for), the buyer refused to take delivery, and eventually took legal action in court against the seller for recovering the paid price.

Both the 1st instance, and the appellate Milan courts aligned with the buyer. In the eye of the judges, in fact, no contract had been duly formed, since the buyer’s request to receive goods of a particular brand had to be considered a substantial modification of the original offer made by the seller – a ‘counteroffer’ then. This prevented the closing of the circle, in the absence of a confirmation (even de facto) by the seller of the new terms. That was what, precisely, did not happen.

Those who are interested in receiving (free) full copy of the annotated decision, please write to newsletter@lexmill.com.

[1] In Italy, for instance, the law (Article 1326 of the Civil Code) contemplates only a precept similar to that expressed in 19.1 CISG and, therefore, it strictly follows the mirror rule.