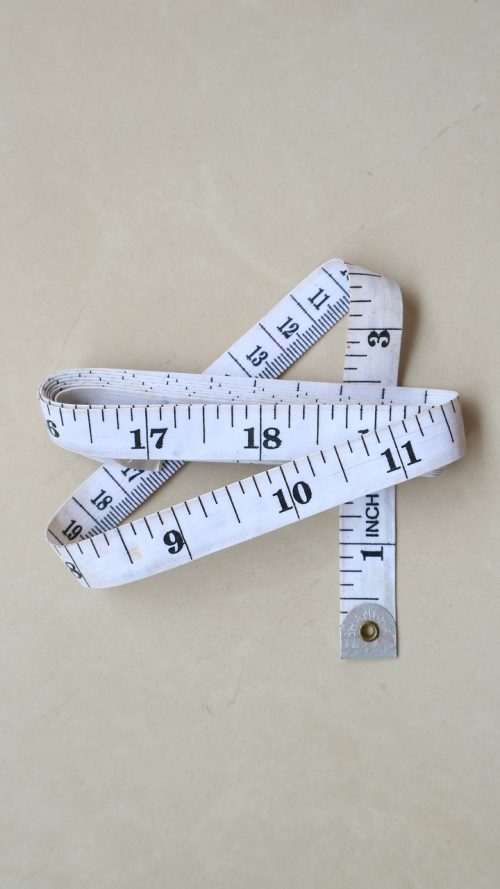 A FAIR WAY-OUT: commercial agents and principals must enjoy the same terms (on Cass. 24478/21)

In 2008 Mr. Doe entered a commercial agency contract with Credito Emiliano, a bank created at the beginning of the XX century in the countryside south of Po river, then become one of the top 10 Italian banks. In his quality of ‘growth manager’, Mr. Doe was to lead a team of 20 promoters operating in Apulia, the South-Eastern region of Italy.

The agreement included a fairly usual ‘stability’ clause, proving for its minimal duration.

It also provided for a €100k penalty clause, that could be trigged by the principal only, in case the agent had withdrawn beforehand. 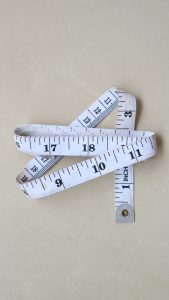 That was exactly what happened, and when the bank asked the agent to pay both an indemnity for lack of notice, and the money provided by the penalty clause, the case went before the first instance district court in Bari.

The judge found the agent liable to pay the bank an indemnity for lack of notice, and nothing else. In fact, the court retained the penalty clause as null and void because it violated the principle set in sect. 1450.4 of the Italian civil code (“… il preponente non può osservare un termine inferiore a quello posto a carico dell’agente” i.e. the principal cannot enjoy a shorter notice period than the agent’s).

Readers have to be aware that neither ‘stability’, nor penalty clauses are prohibited per se, under the Italian laws.

The case at hands is of interest, indeed, because the penalty clause (which the bank unsuccessfully would try to construe as a ‘liquidated damages’ clause) followed the demise of the stability clause it was attached to, on account of the fact that the combination of the two clearly implied an unlawful unbalance the contractual relationship.

If you wish to receive (for free) copy of the annotated decision, please send an email to newsletter@lexmill.com.