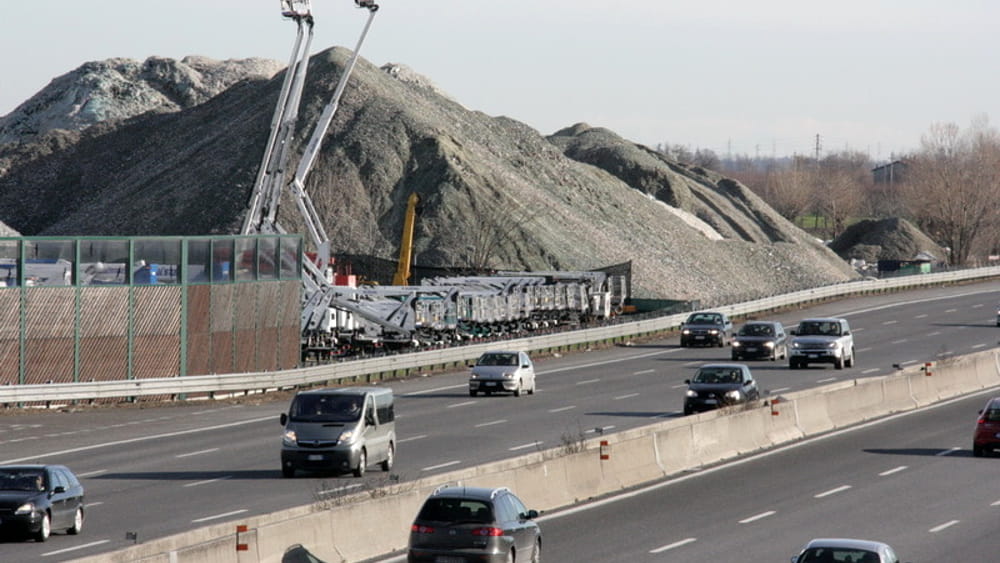 Nothing special, one would say. Things go pretty straight – one party sells, the other buys, that’s all. Well, sometimes things get a bit more complicated. Imagine a purchase order is issued by company A in Switzerland, for goods to be supplied to a company B in Belgium. Payment then is made by a third entity in Cyprus, and the invoice is asked to be issued to the name of a fourth company in France. This was what actually happened years ago to a client of ours, who had to recover part of the sale unpaid price, and as a consequence has to identify the actual debtor.

It could result of some comfort to know that under the Italian laws ‘buyer’ is the subject which has the last word upon the terms of sale transaction. This means that, at least in this perspective, no consideration has to be given to other factors (such as receiving the invoice, handling over the goods, signing a purchase order, etc.). The principle has been affirmed, in respect of an international sale of goods, in a decision taken by the Italian Cassation Court in 2018 (judgement no. 1888 of Jan 25, 2018). This occurred at the end of a lengthy judicial fight. The first hostility act dates back to March 1997 when G.R.L. Glasrecycling s.a. a Belgian company specializing in recycling glass scrap obtained a payment order for some €80k by the Modena (IT) district court against Emiliana Rottami s.p.a., an Italian dealer specializing in recycled materials. The m 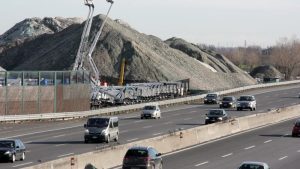 oney was the final unsettled portion of the price for the supply of glass scrap originating from Bulgaria, that the Italians refused to pay on account of the fact that part of the supply was allegedly non-conforming to the contract.

Emiliana opposed the payment order, and counterclaimed for damages. A judicial saga on the merits would follow. Things went complicated at a certain point, though, because GRL argued to have acted just as an intermediary, therefore not being liable for any product non-conformity. In fact, it turned out that the real master of the operation was a third company, named MARCONSIM Ltd. which happened to have negotiated the price, a discount on it, and the terms of delivery. Therefore, GRL could not be considered as liable for the goods being non-conforming.

As a result, the first instance court ruled against Emiliana (it took more than 9 years, by the way, since the judgement is dated Apr 20, 2006!). The decision was lately confirmed by the Court of Appeal (on Nov 8, 2012). Eventually, Emiliana addressed the Court of Cassation complaining that the previous decisions totally overlooked the fact that it was GRL who invoiced, and received the portion of the price Emiliana had paid. With no avail, though – since the Cassation Court, 5 year after upheld both decisions by impliedly confirming the fact that to invoice goods, and to be paid accordingly does not necessarily means you are the seller.

If you wish to receive (for free) copy of the annotated decision, please send an email to newsletter@lexmill.com.