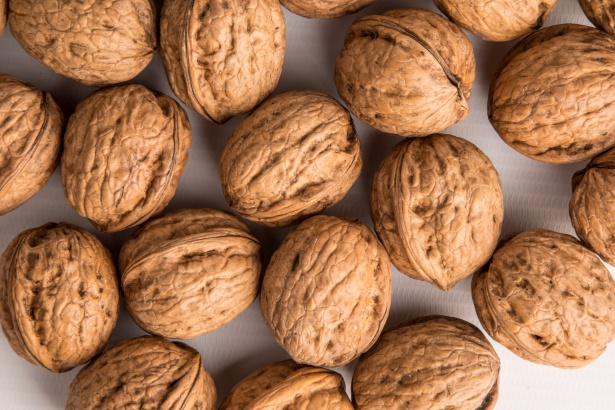 TO WHOM HAVE I TO CLAIM ABOUT THOSE NUTS? Notes to Italian Cassation court in Hojas Export (2021)

According to the uniform rules under the 1980 Vienna Convention on international sales (CISG) – sect. 39 – a buyer wishing to raise a claim for lack of conformity of purchased goods has to “give notice to the seller specifying the nature of the lack of conformity within a reasonable time after [the buyer] has discovered it or ought to have discovered it”, in any event “within 2 years from the date on which the goods were actually handed over to the buyer”[1]. Commentaries on CISG usually focus on the timing and form of said notice. Who must be the addressee is often a neglected issue, since it is clear from the very wording of the rule it has to be the seller. But, “seller” is a hypostatization, and a range of actual addressees may come into consideration, especially when seller is a complex organization. Certainly, to send the notice to a corporate impersonal address (info@___, or the physical coordinates for a post mail service) works well, most of the times. However, what about a notice given to administrative staff, a driver, e commercial agent, …? The issue is not addressed in the CISG, and to identify the entitled person/s is generally considered a matter to be scrutinized in the light of the applicable domestic law/s.

That was the case of a notice served by an Italian buyer to the broker of a large supply of Chilean walnuts. Upon arrival, the goods turned out to be in a miserable condition. The Italians filed then a lawsuit for damages in Italy, on the ground that they had immediately contacted the intermediary who had procured the deal. This, in turn, had reportedly passed the claim onto his colleague in Chile, still a broker. Although it was at this point far from clear, if the notice had actually reached the sellers, the Italians claim was satisfactory evidenced in the eyes of the first instance court. However, the decision was overturned in appeal (C. App. Trento, decision no. 291 of Nov 15, 2016), lately upheld by Cassation court (judgement no. 39032 of Dec 9, 2021). The decisive factor appears to be a declaration made in court by the Italian intermediary, i.e. the addressee of the original buyer’s notice that he was not a sellers’ representative, indeed he did not event have any direct link with them. According to the appellate court, art. 39 CISG requires a notice to seller by the buyer. In other words, “the fact that buyer delegates a third party, could be appreciated as an additional, not substitutive way of giving said notice”.

Frankly, we are not convinced of this reasoning. There’s no doubt that art. 39 notice has to be made to buyer. However, the point is how. The Italians could have reached the sellers via one or more intermediary, and this does not amount in our view to any patent breach of the principle. Rather, it seems more a matter of appropriateness of means, in the light of the circumstances, as stated in art. 27 CISG. Should the notice given by the walnuts buyer to the broker have been considered as appropriate, the ending of the case would be likely the opposite, since failure in the communication chain is a risk to be borne by recipient (“… a delay or error in the transmission of the communication or its failure to arrive does not deprive that party of the right to rely on the communication” 27 CISG).

[1] Of course, nothing prevents the parties to agreeing upon a larger period, and this may be also made in an indirect way, namely by establishing a guarantee period larger than the 2-year term. See also arts. 40 and 44 as mitigating provisions for the fairly harsh barring consequences of failed compliance to art. 39.

Those who are interested in receiving (free) full copy of the annotated decision, please write to newsletter@lexmill.com.