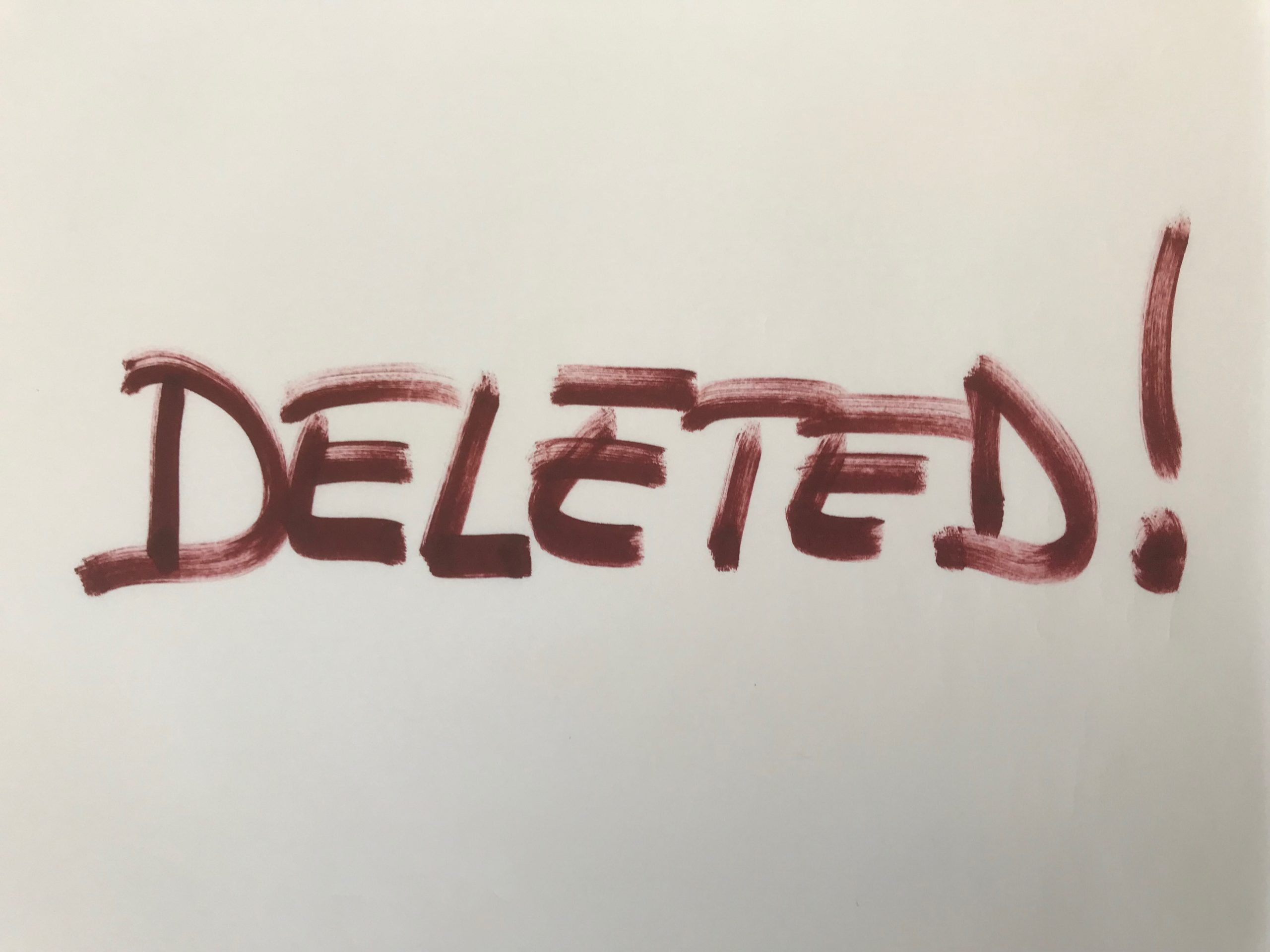 THE RIGHT TO (ALMOST) BE FORGOTTEN IN INTERNET SEARCHES

A recent decision by the Italian Court of Cassation (decision no. 3952 of February 8, 2022) has taken a stance in the relatively new right to erasure, or “right to be forgotten”, in the context of Internet searches.

The concept is part of the bigger right to privacy and entails the right of a natural person to see his or her name not automatically be associated with a specific fact which happened a considerable amount of time before the query, and which is to be theoretically considered forgotten by the collective memory in the present day.

As pointed out in other decisions by the same Court, this specific right may come into conflict with other rights, and specifically with the freedom of press, which is a subcategory of the freedom of expression consecrated by the Italian Constitution in art. 21. However, the Court of Cassation had the opportunity to state within which limits the said freedom of press needs to be encompassed (the so-called “journalist’s rulebook”, decalogo del giornalista), namely: (i) social utility of the information; (ii) pertinence (i.e., the information needs to be truthful, or at least reliably so); and (iii) continence (i.e., the exposition of the information needs to be objective). The right to be forgotten shall come into consideration – and be implemented – when the first requirement is absent, which is to say when the news is no longer new, but is instead a historic account without any present social utility.

Not only editors and journalists are subject to these limitations, though. In its famous decision no. C-131/2014 of May 13, 2014, the Court of Justice of the European Union has clearly stated that Internet search engine providers, as controllers and processors of personal data of natural persons, are to be subject to the rules pertaining to data processing, now envisioned in Reg. EU no. 2016/679. As such, a natural person may request not only the author of the piece of news to delist his or her name from the said piece of information, but also the search engine provider, so as to comply with (now) art. 17 of the Regulation and not see his or her name automatically linked to a specific fact happened long ago.

In this context, a famous Internet search engine provider was ordered by the Italian Privacy Authority (Autorità Garante per la Protezione dei Dati Personali) to radically erase every URL link as asked by the requester, and the relative cache, on the basis of the lack of actuality of the piece of news. Being unsatisfied with this decision, the search engine provider filed a claim with the Court in order to see it revoked. While the Court of Milan confirmed the decision issued by the Italian Privacy Authority, the Court of Cassation, in its aforementioned decision no. 3952 of February 8, 2022, has concluded otherwise.

Indeed, the Italian Supreme Court has formulated the need to protect the natural person’s right to erasure in terms of “right not to be found easily”, meaning that, while the decision ordering to delist the requester’s name from the URL links was to be upheld, the part in which it ordered the deletion of the cache was beyond the goal, as it was in breach of the counterbalancing right to information by the grand public, which could still have an interest in searching for that piece of news, albeit with specific further search terms associated with the name of the natural person in question.

This decision is in line with the Guidelines 5/2019 adopted by the European Data Protection Board on July 7, 2020, which clearly state that delisting is to be limited to the deletion of the specific content in search results which links directly the name of the natural person to those specific data: however, delisting is normally not to comprise the deletion of the source website, nor of the index and cache of the search engine provider, which would otherwise entail a full erasure of any and all content associated with the requester’s name and the information, thus preventing such information from ever being accessed again.

If you wish to receive (for free) copy of the annotated decisions, please send an email to newsletter@lexmil.com.