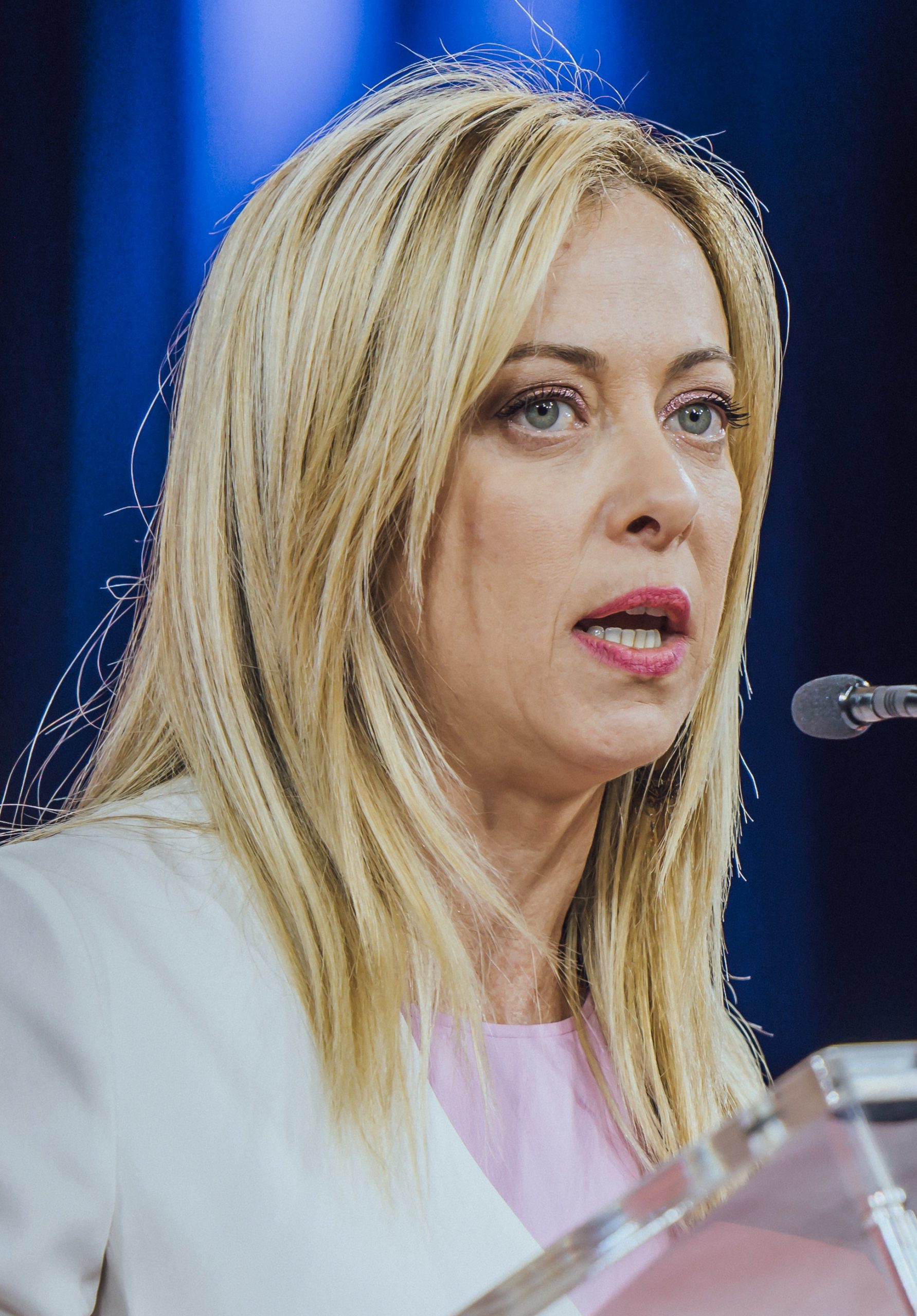 ITALY’S GOT A NEW PRIME MINISTER: The first woman in this post ever

Giorgia Meloni, the leader of the political party “Fratelli d’Italia” (Brothers of Italy) swore on Oct 22nd, 2022 as prime minister and released her official program to the Parliament some days later.

For many, the appointment of Ms Meloni has been a kind of shock, although largely anticipated, and unavoidable on account of her clear predominance of Fratelli d’Italia in the recent September elections[1]. The fact is that Meloni has spent her political prime in the Fronte della Gioventù (the Youth Front), and in Azione Studentesca (School Action), both movements ostensibly inspired by the Mussolini’s legacy. Actually, her political positioning turned then less radical, although still right winged.

What one should now expect from this government is not easy to tell.

Most likely, a law & order general attitude is to become the predominant key, on a background where nationalist and ethical State seem to be the constituent pillars[2]. The founding deed of Fratelli d’Italia expressly sets as their guiding principles a “spiritual worldview” and the “values of national, liberal, and popular traditions”.

Some fear that Italy could follow Hungary and Poland experience in terms of reduction of democratic checks and balances; reduction of the civil rights area and less sympathy for any cross-cultural openness and international co-operation; a stronger defence of national interest and domestic business. However, it is hard to figure out how a founding member of the EU could so happily become an autarchic, ‘illiberal democracy’. Italians may vote right but seem constitutionally allergic to statism and impediments. And then there is the economy, and its rules to respect (including those concerning the huge loan granted to Italy by the EU under the Recovery & Resilience scheme).

Rather, problems can possibly arise because of the fact that the coalition now in power is far from being cohesive. A personality clash among the three leaders (Meloni, Salvini, and Berlusconi) seems on the verge to erupt any time. In her first moves, Meloni did well in terms of establishing her premiership; however, she needs her allies’ support. As for the substance, there are also significant divergences, the most important being now the Italian foreign policy (with Meloni firmly anchored, if her words are not empty, to the West and the NATO; and Berlusconi & Salvini winking to Putin, instead).

Among many Meloni political opponents the prevalent mood is now to wait and see (even though they are aware that suspension of judgement may amount to just a wishful thinking). Under Italian constitutional rules, a government is to stay in force for 5 years, unless dismissed by a Parliament’s vote for non-confidence, or in case of new elections.

Here’s the list of departments (Ministeri) and relevant secretary-in-chief (Ministro):

Alfredo Mantovano is the secretary to the PM Meloni.

[1] Fratelli took some 26% of the valid votes – which has to be added to 8% and 9% respectively gathered by Berlusconi’s Forza Italia, and Salvini’s League, the other two partners in the coalition. Some 46m people were entitled to express their vote; however, the actual voters did not surpass 30m. Meloni’s coalition now controls 237 seats out of 400 at the lower chamber (Camera dei deputati) and 116 out of 206 at the higher one (Senato).

[2] One of the very first moves of Meloni as PM has been the rebranding of the Department for Economic Development into “Department for Business and Made in Italy” (?!?). Also, the Dept. for Agricultural Policy has become the “Department for Agriculture and Food Sovereignty” and so on. Although this may be considered as just a bizarre and harmless name flagging, it nevertheless gives a clear signal in particular as far as the relations between Italy and the EU are concerned. It is also noteworthy that in 2018 Ms Meloni from the opposition bench, filed a bill for introducing the principle of the supremacy of the domestic laws over the EU laws.