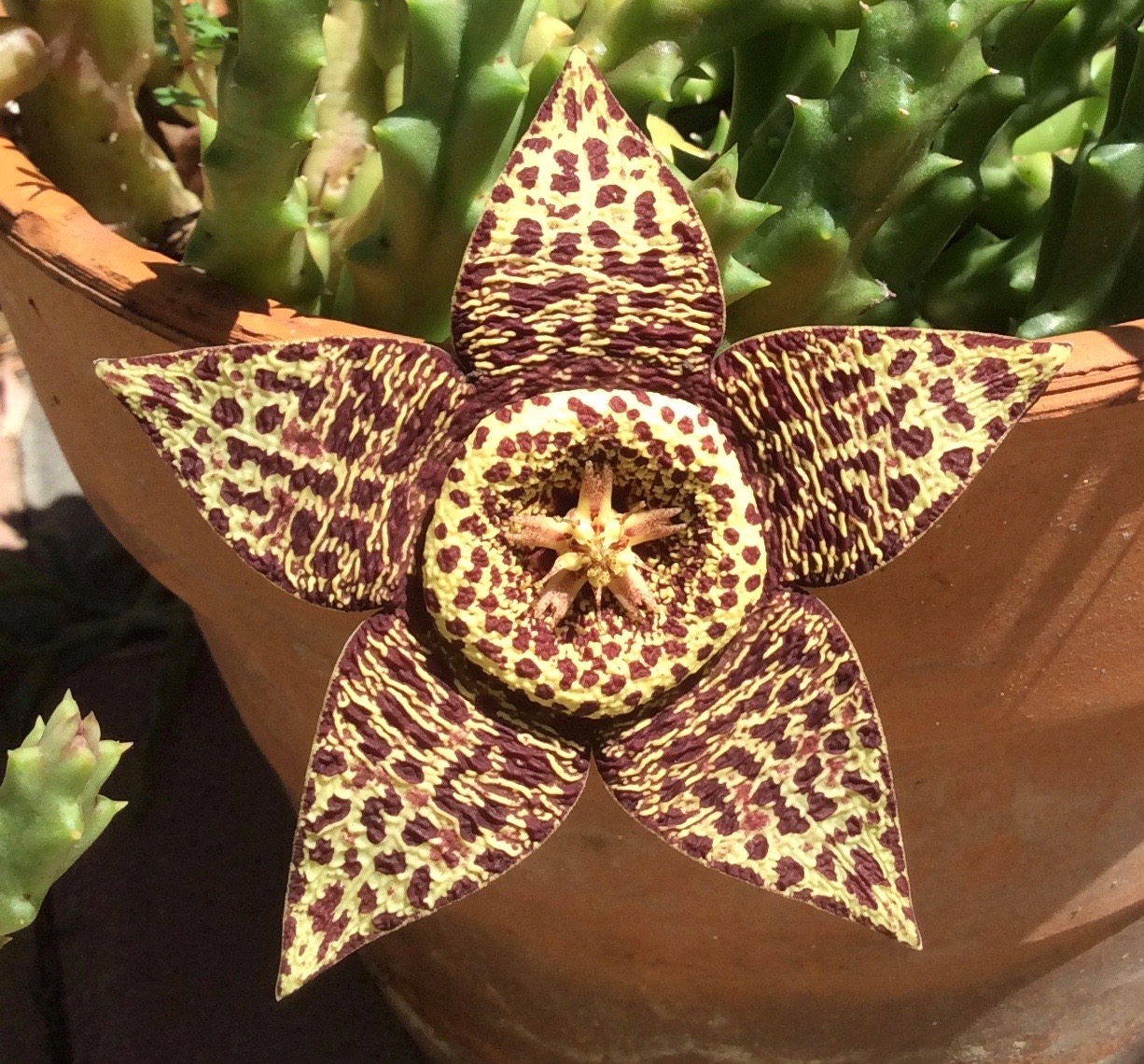 THE ITALIAN WAY TO FRANCHISE. Some recent cases.

By Carlo Mosca 2 January 2023 No Comments

Although modern day franchising networks have been utilized for more than a century[1], specific regulations on franchising contracts in domestic laws are far more recent. This is particularly true in Europe, where the practice started being used not before ‘50s.

In the EU, legislative work has been anticipated by the courts, namely the ECJ that in 1986 released its famous decision Pronuptia[2]. Asked whether some royalties clauses imposed by Pronuptia, a French franchisor of wedding dresses to Mrs. Schillgallis, one of their German franchisees, were compatible or not with the EU rules on competition[3], the ECJ concluded for the affirmative provided however that some criteria be respected. The foundations for an intervention by the regulators (still confined to anti-competition issues, though) were posed[4].

Nowadays, there are countries that maintain a laissez faire attitude (Germany, notably) with no statutory regulation at all; and countries where some domestic rules have been imposed. For instance, in France there are disclosure requirements and also the need for the franchisor deal with registered trademarks only. The Netherlands very recently adopted a new specific act (effective Jan 1st, 2021) so defining the contract: “an agreement whereby, in exchange for a fee, the franchisor provides the franchisee the right and obligation to exploit a franchise formula in a designated manner for the production or sales of goods or the performance of services.”

In Italy, reference is to be made to the act no. 129/2004 on “affiliazione commerciale” (commercial affiliation) which sets mandatory rules applicable irrespective of the franchisor’s nationality. Namely, the act provides for a detailed list of disclosure obligations (with some peculiarities in respect of non-Italian franchisors which have not operated in Italy before starting their operation in Italy[5]), including a complete and final draft of the agreement to be signed. Moreover, the law requires the franchisor to have already ‘tested’ its formula; and that said formula implies the transmission of a given know-how (i.e. identifiable secret information). A minimum 3-year duration is also established, save events justifying an anticipatory termination. Finally, it should be considered that in addition to the Act 129/2004, a franchise system is susceptible to be scrutinized under other mandatory rules (among others, the restrictions under Law 392/1978 on premises lease; the sanctions of the ‘abuse of economic dependence’ under law 192/1993 on sub-supply; and of course the EU rules on vertical restraints – now Regulation 330/2010). In sum, the Italian legal environment results quire insidious for inadvertent foreign franchisors, and may expose them to unforeseen consequences. Recent case-law may give good examples of it.

The Milan appellate court has recently held that a refusal to pay the contractual royalties may be justified in case the franchisor is in arrears in opening a new point of sale[6].

The Milan first instance court[7] has considered the fact that the franchisor had not handed “the complete list of existing franchisees and their points of sale” over some prospected franchisees, as a serious breach of the obligations under art. 4 of law 129/2004, therefore justifying the cancellation of the contract for cause. Also exaggerated revenues in the initial prospections made by a franchisor have been held a breach of the bona fides, therefore leasing to damages to the benefit of a franchisee[8].

Those who are interested in receiving (free) copy of the abovementioned documentation, please write to newsletter@lexmill.com.

[1] Traditional reference is to a printing system, established by Benjamin Franklin at the end of XVIII century.