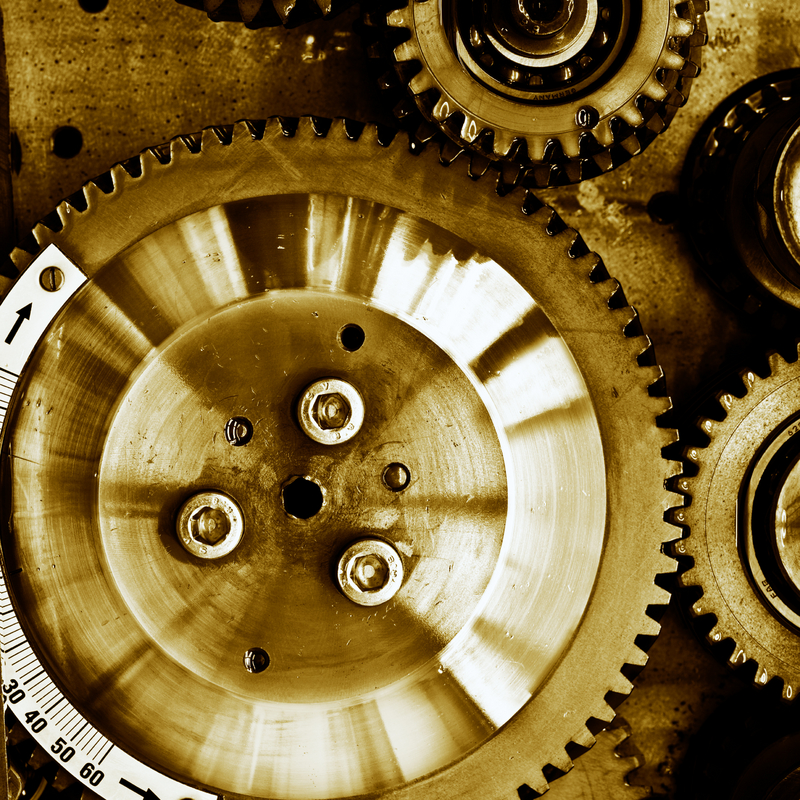 AND (EVENTUALLY) THE EU UNITARY PATENT SYSTEM WOULD BE STARTED.

It’s almost ten years now that the EU Parliament passed the two basic regulations (Reg. nos. 1257/2012 and 1260/2012[1]) establishing a unionist patent system. The idea was simple – to fill a major gap existing in the EU in respect of the intellectual property rights (IPRs) protection. Inventors, in fact, had no access to a single EU instrument (a patent) designed to protect them – unlike trademarks, and industrial designs owners, in particular, who could rely respectively on Reg. nos. 40/1994, and 6/2002. Also, geographic indications were granted a (partial) protection. Something similar was provided by the European Munich 1973 Convention (EPC / CBE)[2], and by the international patent system based on the Washington 1970 Patent Cooperation Treaty (PCT )[3] but both had nothing to do with the EU, except an overlap in participating countries.

The simplest the idea, the most complicated the path. Initially, it was envisaged that the same EU could accede the EPC (this has not happened yet); so, a sensible issue relating to the EU and EPO (the organization governing the EPC) arose. An apparently trivial issue, however, turned out to be the real obstacle: translations. According to the initial projects, an application for an ECP patent would have been made in all the official EU languages – and this could hardly be manageable.

Eventually, in 2012 EU opted for creating a Unitary Patent system in conjunction with the EPO, and a relevant specialized court (the so called “EU Patent Package”) namely-

As of today, in order to start being implemented the whole package just needs Germany to ratify the UPCA (effectiveness of the two regulations was in fact conditional upon UPCA entry into force). Reportedly, it will be matter of months since Germany is finalizing the process, and the Agreement is to enter into force the first day of the fourth month following said ratification; therefore, “the new system may be expected to start operating in late 2022 or early 2023” as EU Commission official sources say.

A Protocol of Provisional Application has already entered into force on Jan 19, 2022, and the preparatory period has begun. In addition,  EPO has declared that they are going to accept Unitary Patent requests immediately after Germany deposit its ratification, i.e. before the full UPC agreement comes formally into force.

It should not be forgotten that, in the course of the process, the UK (which ratified the UPCA in April 2018) has left the EU (and lost the chance to have a section of the central division of the Unified Patent Court in London, as originally designated) .

These are the main traits of the new system: